Fibroids Are Associated with PCOS 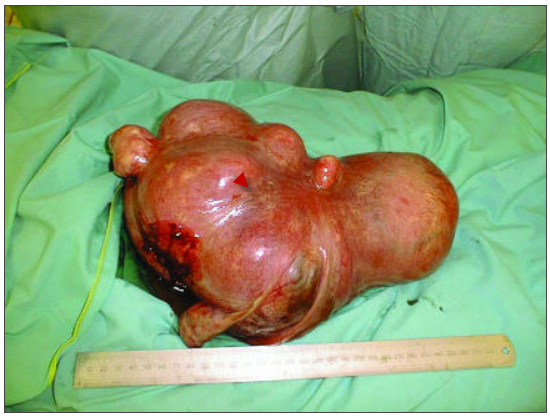 Uterine fibroids are the most common non-cancerous tumors in women of childbearing age. They are made of muscle cells and other tissues that grow in and around the wall of the uterus, or womb.

The risk factors appear to be:

these uterine growths do not always cause symptoms. But if you have symptoms, they may include:

Conventional treatment includes surgery or medications that can slow their growth.

The cause is "unknown". However, there is some evidence that an improvement in the quality of your diet will help to prevent this health problem.

For example, a study conducted at the Istituto di Ricerche Farmacologiche Mario Negri in Italy showed that women who ate the most ham and beef had the highest incidence of uterine growths. In contrast, those who consumed more green vegetables, fruit and fish had fewer growths.

Many of the basic principles in our PCOS diet book apply if you have fibroids or want to prevent them from forming.