One of the primary purposes of anti-androgen therapy in women with PCOS is to decrease the excessive hair growth of hirsutism, and to possibly help reduce male-pattern hair loss and acne.

The term "androgen" refers to male hormones, such as testosterone. 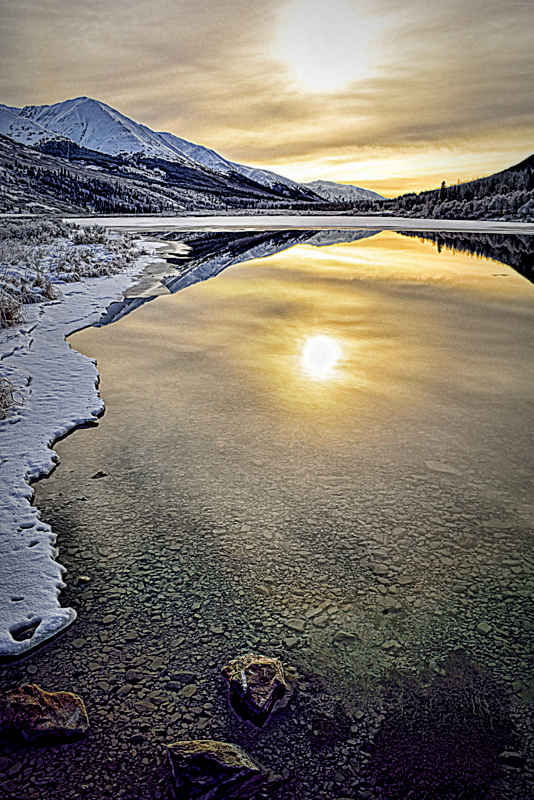 The drugs, by slightly different mechanisms of action, act to decrease the hair stimulating effects of androgens on the skin, thereby decreasing excessive hair growth.

None of the following medications are specifically approved by the FDA for PCOS-related hirsutism. However, they have shown to be effective in some patients. Each has its own advantages and disadvantages.

Do not use any of these medications during pregnancy due to potential negative effects on fetal tissue. In addition, they should be prescribed only in conjunction with oral contraceptive therapy.

Spironolactone is a diuretic conventionally used to treat hypertension (high blood pressure). However, in high doses, this drug acts on the ovaries and the adrenal glands to decrease the production of androgens. It also blocks the conversion of testosterone to dihydrotestosterone (DHT), which is the form of hormone that causes excessive hair growth in PCOS women. It is the most commonly prescribed anti-androgen drug in the US.

The benefit of using is spironolactone aside from decreased hair growth include its dual effectiveness in patients with high blood pressure. It also the least expensive of the therapies listed in this section. It should be noted that although most patients have a good response to the therapy, others seem to be completely unaffected by it.

The major disadvantage of spironolactone is that it can lead to a condition called hyperkalemia, or high potassium in the blood. This may result in heart arrhythmias and/or paralysis. Other more benign side effects include nausea, indigestion and fatigue.

Because this drug is metabolized by the liver, liver function blood tests need to be done regularly to monitor liver health.

There are potential drug interactions with using spironolactone and include ACE inhibitors, anticoagulants, aspirin, digoxin and other potassium-sparing diuretics, so it should be used cautiously.

Cyproterone acetate (CA) acts as a strong anti-androgen and a weak progestin. However, it is not currently available in the US.

The mechanism of action of CA involves blocking the binding of DHT to its receptor in the hair follicle, thereby inhibiting hair growth. Note that the oral contraceptive "Diane" is a compounded formula of ethinyl estradiol and cyproterone acetate. It reportedly has questionable usefulness in the treatment of hirsutism.

Cyproterone acetate's appears to be effective for hirsutism and is generally well tolerated.

However, due to its cortisol-like activity, it may cause weight gain in some PCOS women. Also, it has stopped menstruation (caused amenorrhea) in some women, likely from the weak progestin effects.

Other disadvantages to using CA are that it can take up to a year to get results and if the drug is stopped, rapid hair growth returns. Therefore, the drug theoretically can never be stopped if wanting to remain free of excessive hair growth.

Some major possible side effects should be considered before taking this medication:

Due to CA’s effect on the liver, liver function blood tests need to be done regularly.

The dosage of CA is a 50mg tablet taken by mouth twice daily starting day 5 of the menstrual cycle and continuing for 10 days. It should never be taken in reproductive age women without the combined (concomitant) use of oral birth control pills.

Flutamide is a non-steroidal anti-androgen used primarily for the treatment of prostate cancer. It is used in the treatment of hirsutism in PCOS for its ability to block androgen binding to receptors in the cells of target tissues, namely the hair follicle.

The advantage in using Flutamide is that it is non-steroidal and therefore limits hormonal side effects of cyproterone acetate. In addition, it does not affect kidney function like spironolactone.

The most commonly reported side effect is dry skin but others include hot flashes, increased appetite, headaches, fatigue, nausea, vomiting and diarrhea. Other more serious side effects include the following:

Due to the potential detrimental effects on the liver and blood, liver function testing and blood counts need to monitored.  It should be used cautiously with warfarin therapy.

The typical dosage is a 125mg or 250mg tablet taken by mouth twice per day.

Finasteride is not a true anti-androgen per se but it does prevent 5 alpha reductase activity. This enzyme converts testosterone to DHT, the hormone that causes excessive hair growth in women with PCOS. It acts at the site where skin androgen production occurs, so it could be effective for PCOS women with hirsutism. It is traditionally used in men for benign prostatic hypertrophy (BPH) and male pattern baldness.

The advantage to using finasteride is that it is relatively safe and well tolerated by most patients. There are no significant drug interactions reported with finasteride. However, it should not be used in pregnancy or with potential to become pregnant. Other disadvantages of taking this drug include its high cost. A potential side effect in women is decreased libido.

The typical dose is a 5mg tablet taken by mouth daily.